Open letter by British Medical Doctors: Health and Safety of Wi-Fi and Mobile Phones
Additionally, doctors are encountering a significant and growing number of people presenting with a range of acute (short-term) symptoms from wireless radiation, including headaches, palpitations, rashes, fatigue, sleep disturbance, allergies and memory and concentration problems.


Cell Phone Chatter Linked to Triple Risk of Brain Tumors
The latest study, which analyzed 253 cases of glioma and 194 cases of meningioma reported in four French departments between 2004 and 2006, revealed that people who spend 900 hours on the phone during the course of their career are significantly more likely to develop brain tumors. 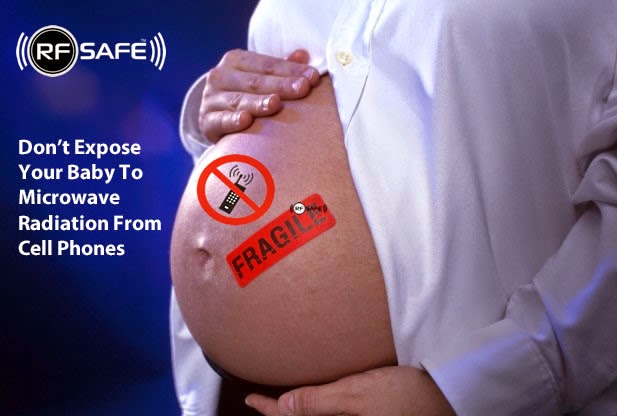 Posted by Parents for Safe Schools at 19:06