How to access the Internet in every room in your house

To access the Internet in every room in your house, purchase a D-Link Home Plug system to use with a Hard Wired Router. Hand held devices and laptops can be easily connected to the Internet without the use of WiFi. (some devices require an adapter)(DO NOT use a wireless router as shown in the video)

Note: Rona has the best price on long cables ranging from 10-50 ft

Purchasing adapters for your wireless devices to use with ethernet cable 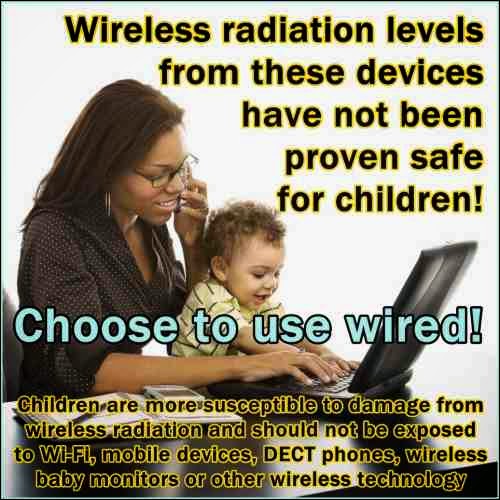 Posted by Parents for Safe Schools at 07:04 No comments:

School Boards Left On The Hook For Wi-Fi Injuries

School officials could be personally liable for exposing our children to microwave radiation in our schools.

School Districts, School Boards and School Medical Health Officers should know that Lloyd’s of London has now excluded any liability coverage for injuries, “Directly or indirectly arising out of, resulting from or contributed to by electromagnetic fields, electromagnetic radiation, electromagnetism, radio waves or noise.” (Exclusion 32) This would include the microwave radiation emitting from the Commercial Wi-Fi Transmitters and Wireless Devices in our schools.

Lloyd’s of London is one of the largest insurers in the world and often leads the way in protection, taking on risks that no one else will. See the recent A&E renewal policy, which, as of Feb. 7, 2015, excludes any coverage associated with exposure to non-ionizing radiation.

In response to a request for clarification, this response was received on Feb. 18, 2015 from CFC Underwriting LTD, London, UK agent for Lloyd’s:

“The Electromagnetic Fields Exclusion (Exclusion 32) is a General Insurance Exclusion and is applied across the market as standard. The purpose of the exclusion is to exclude cover for illnesses caused by continuous long-term non-ionizing radiation exposure i.e. through mobile phone usage.”

Will the individual people who approved the installation of a known 2b carcinogen in our schools be held personally liable for negligence? School Officials have refused to acknowledge the 1,000’s of peer-reviewed, non-industry funded studies by scientists and medical experts that have been presented to them.

Directors Insurance applies to people who are performing their duties “in good faith.” But are they still protected when they have been Willfully Blind to the pleas from scientists and medical experts who have warned them over and over again of the health risks to our children? Will the fact that School Officials refuse to inform parents, teachers and students about the warnings in Safety Manuals and Disclaimers that come with wireless devices also make them liable? (Exclusion 27) Are these people guilty of not doing their job by providing our children an education in a safe school environment?

“In good faith” In contract law, the implied covenant of good faith and fair dealing is a general presumption that the parties to a contract will deal with each other honestly, fairly, and in good faith, so as to not destroy the right of the other party or parties to receive the benefits of the contract.

Willful blindness (sometimes called ignorance of law, willful ignorance or contrived ignorance or Nelsonian knowledge) is a term used in law to describe a situation in which an individual seeks to avoid civil or criminal liability for a wrongful act by intentionally putting him or herself in a position where he or she will be unaware of facts that would render him or her liable.

This information begs the question, why would an insurance company exclude injuries from electromagnetic radiation if it were safe for children and the unborn? 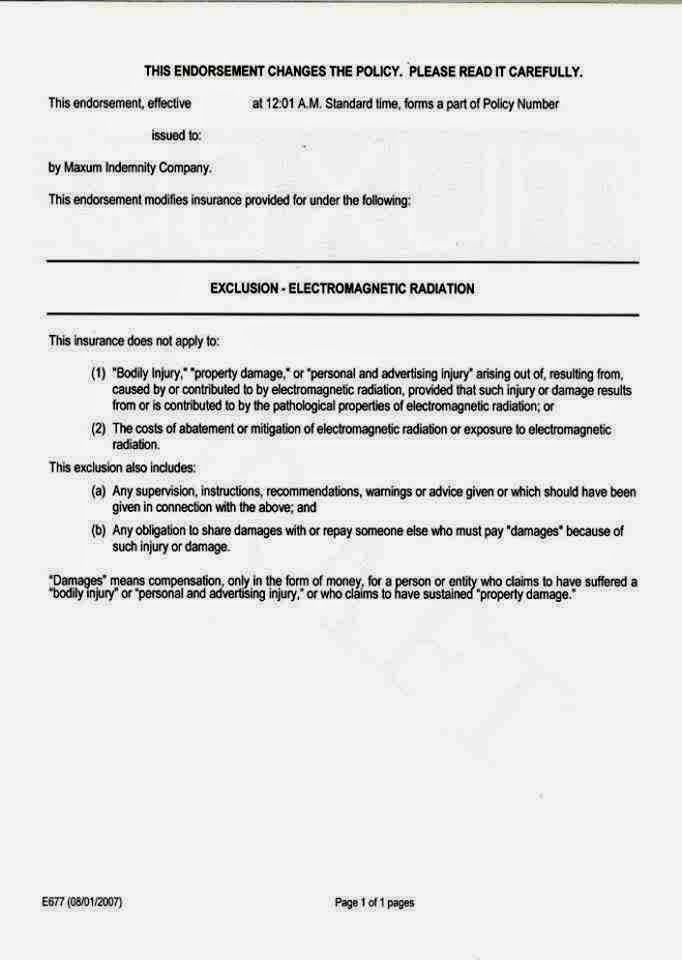 Posted by Parents for Safe Schools at 06:56 No comments: 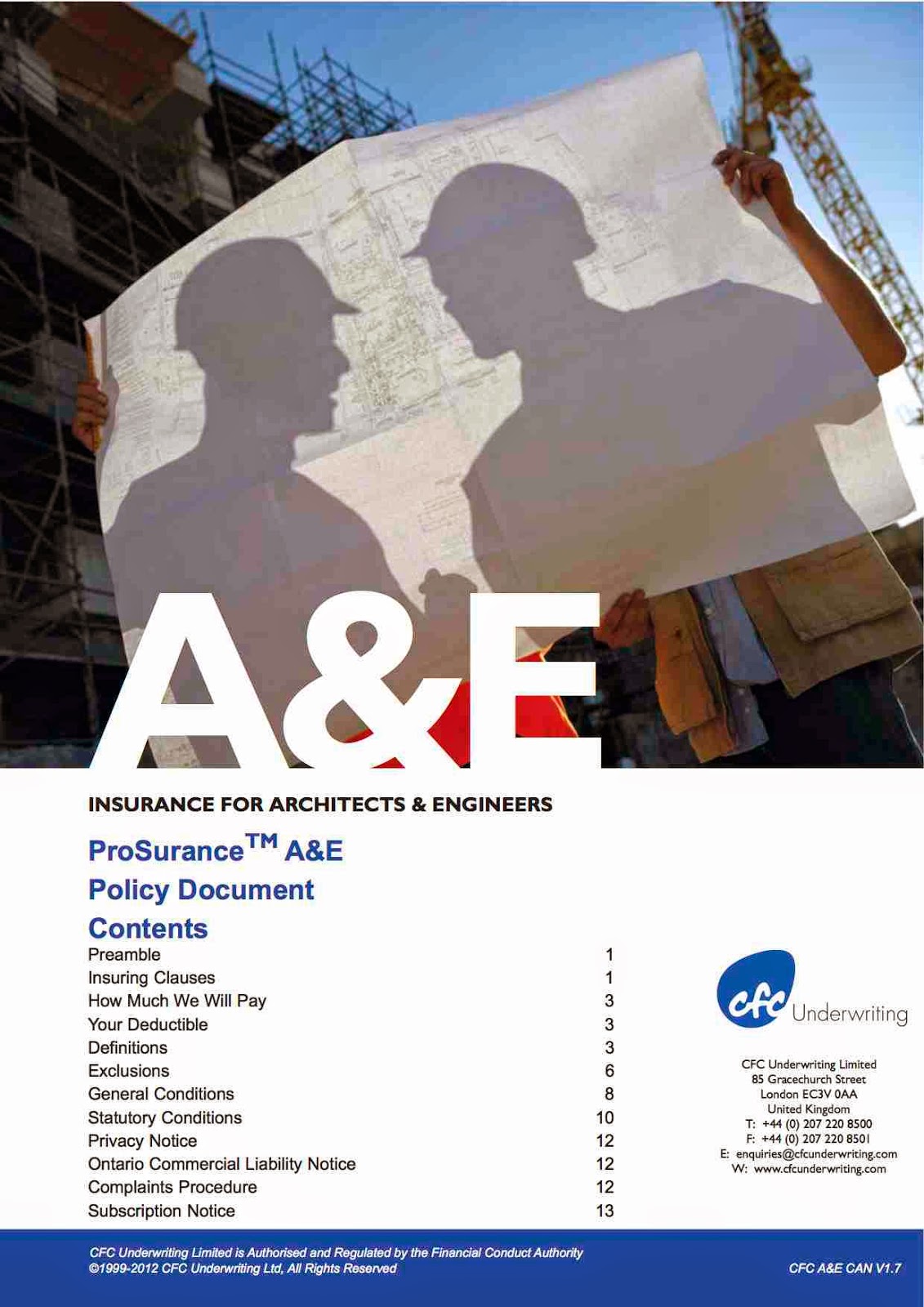 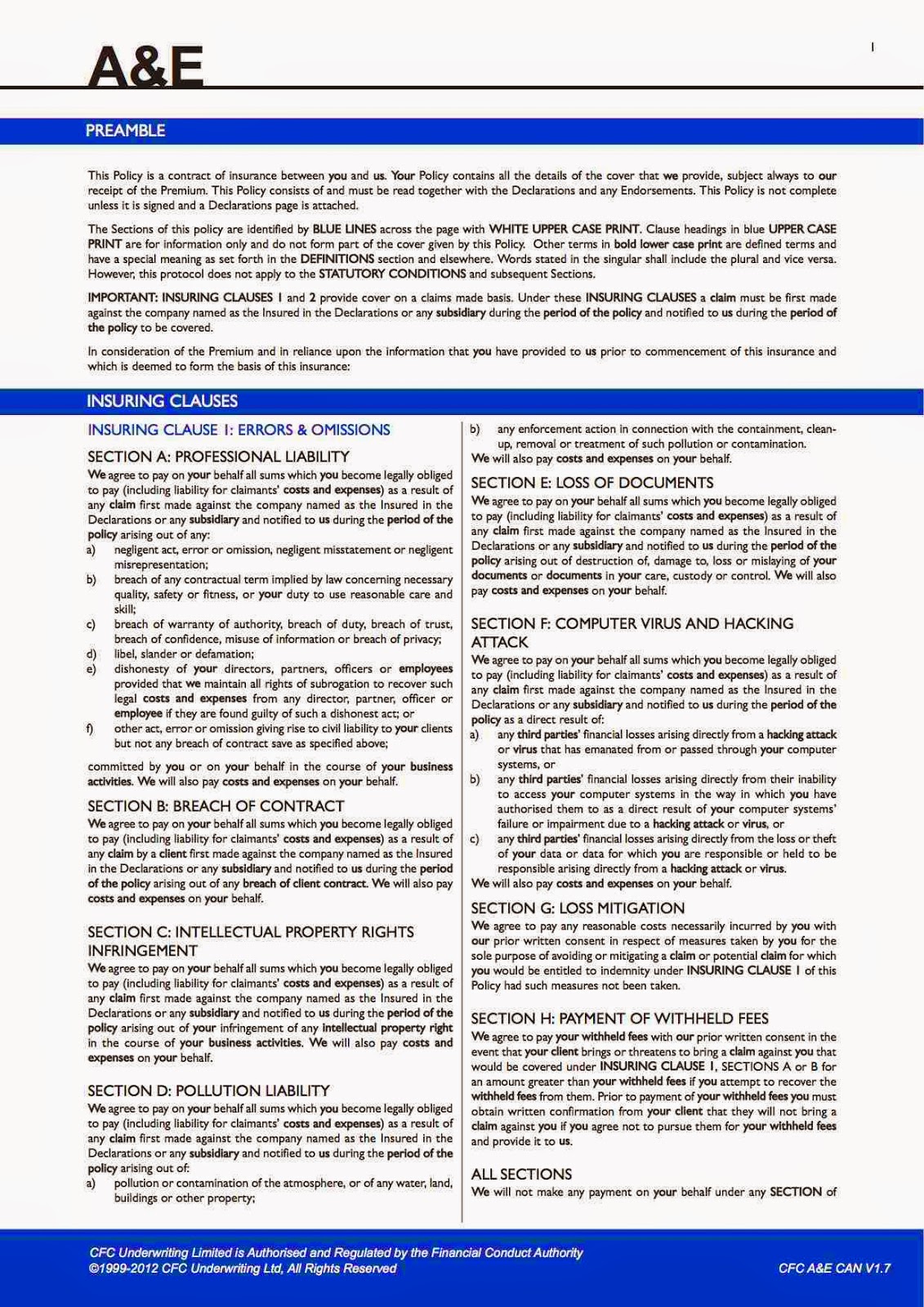 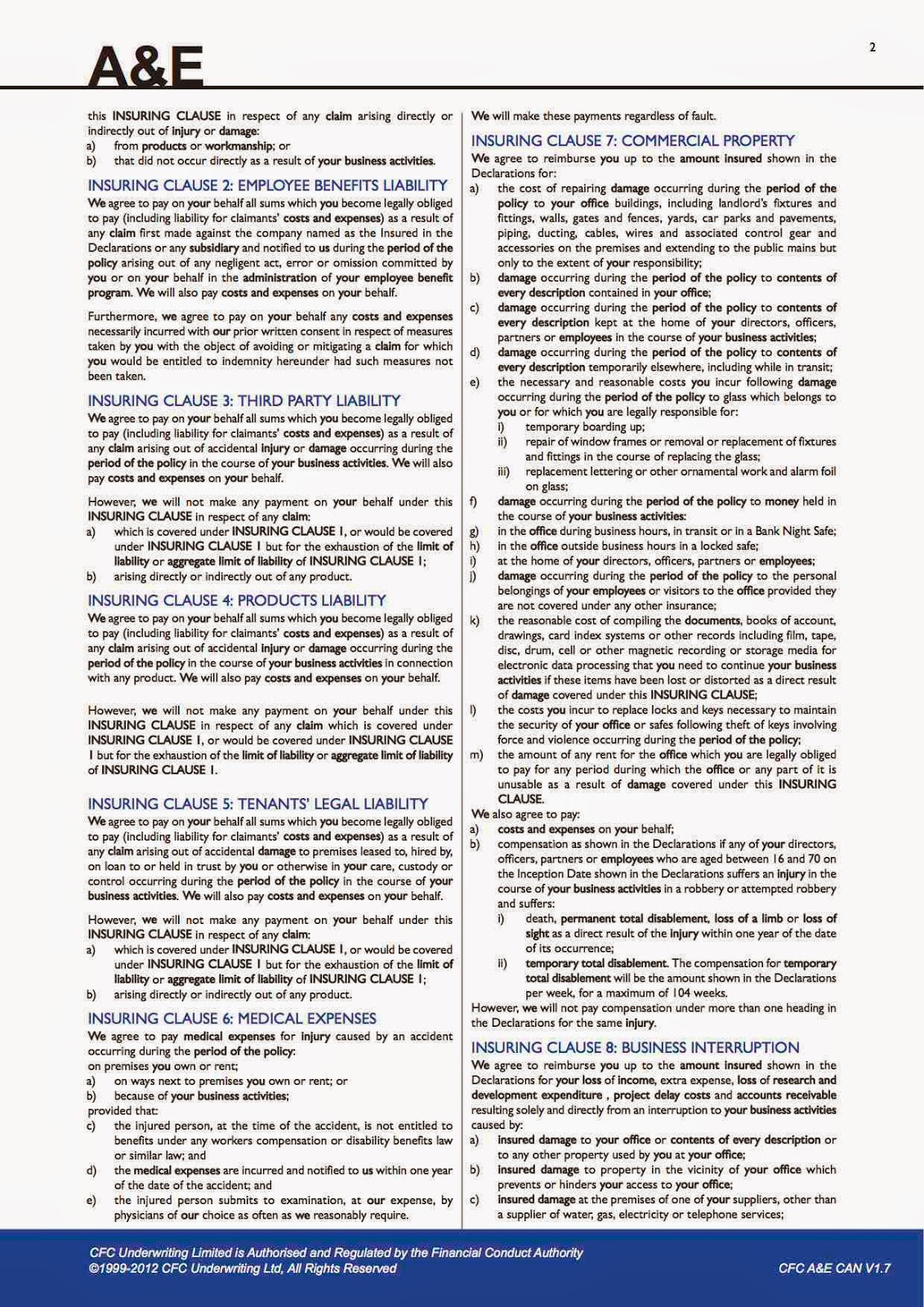 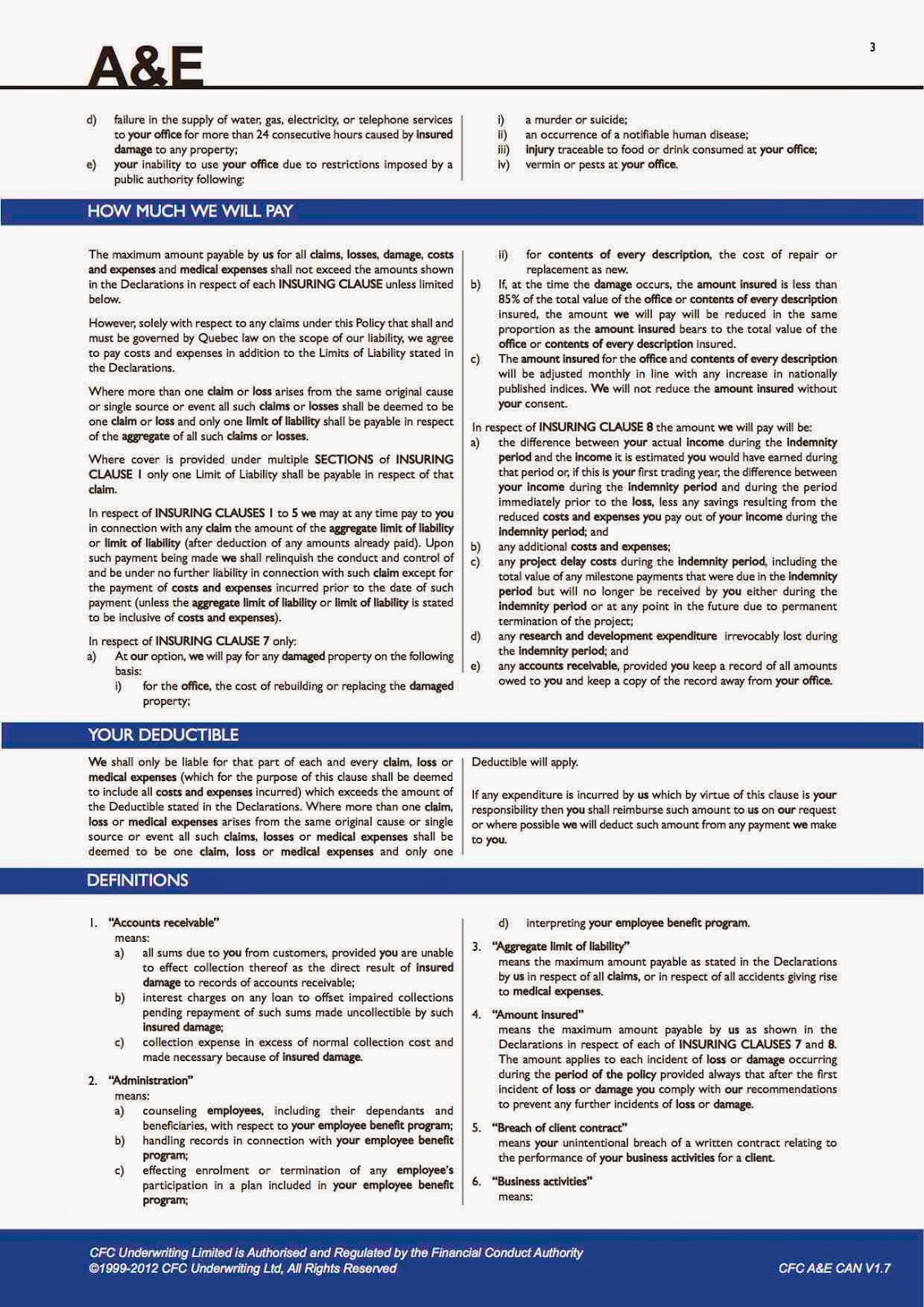 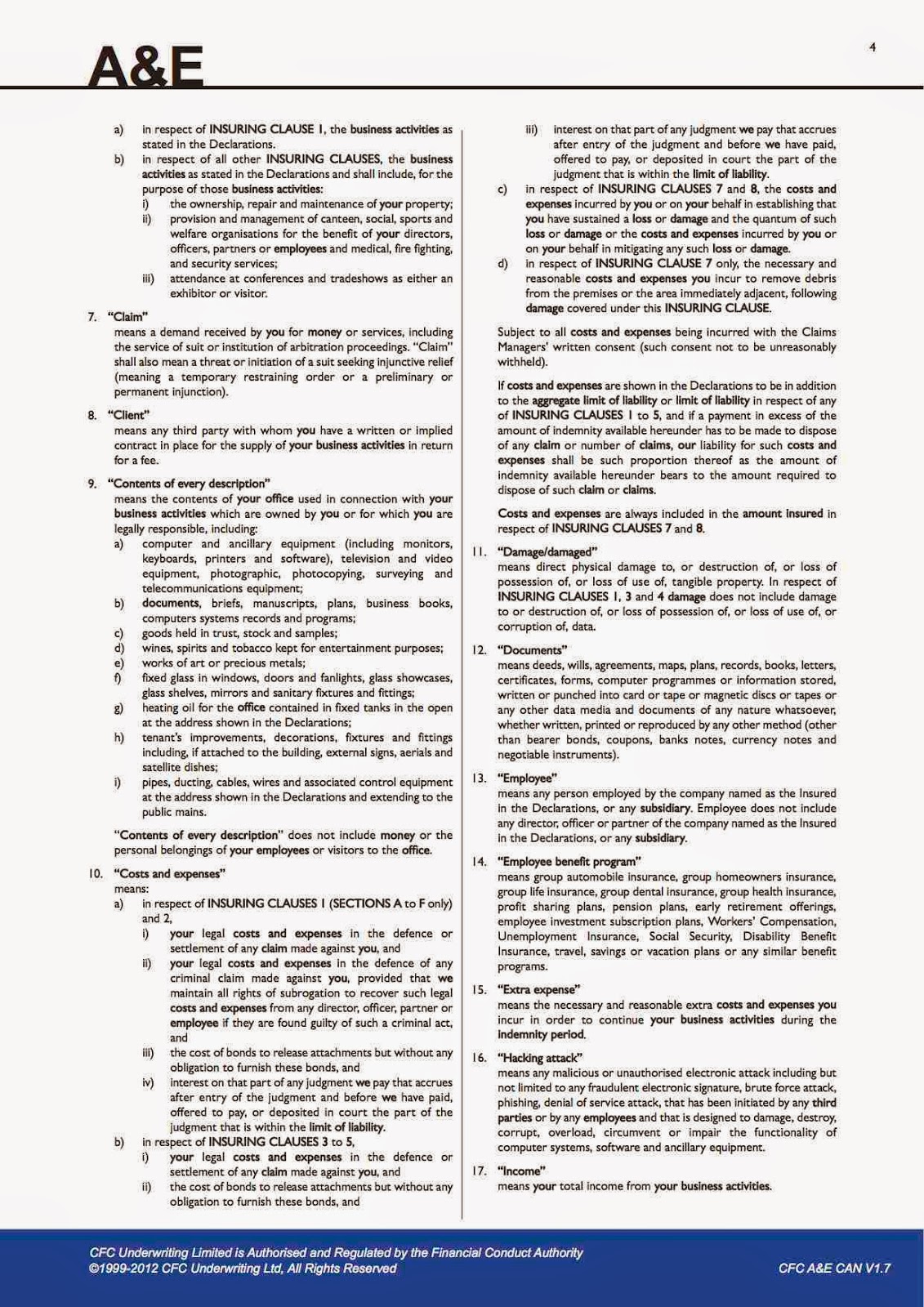 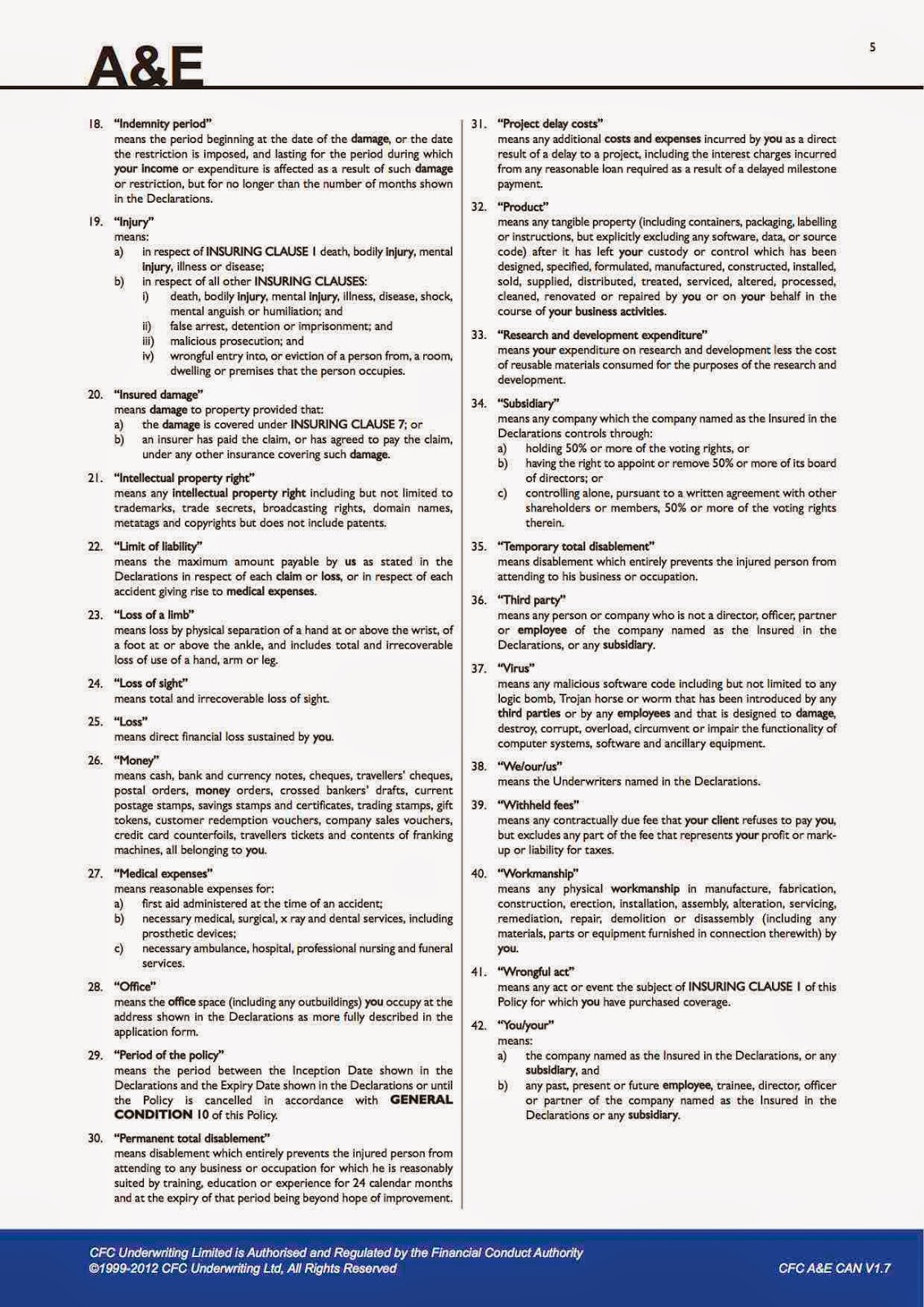 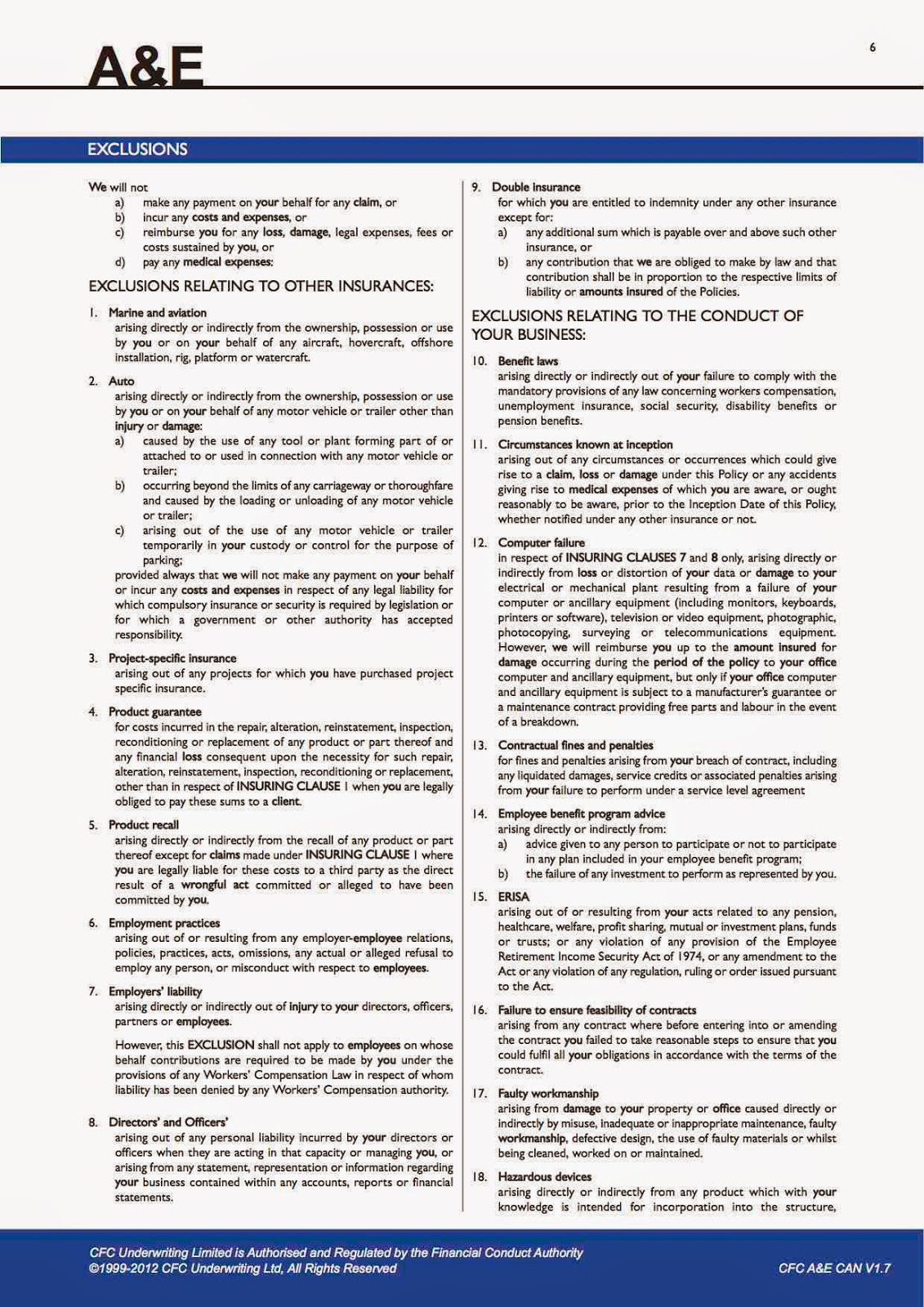 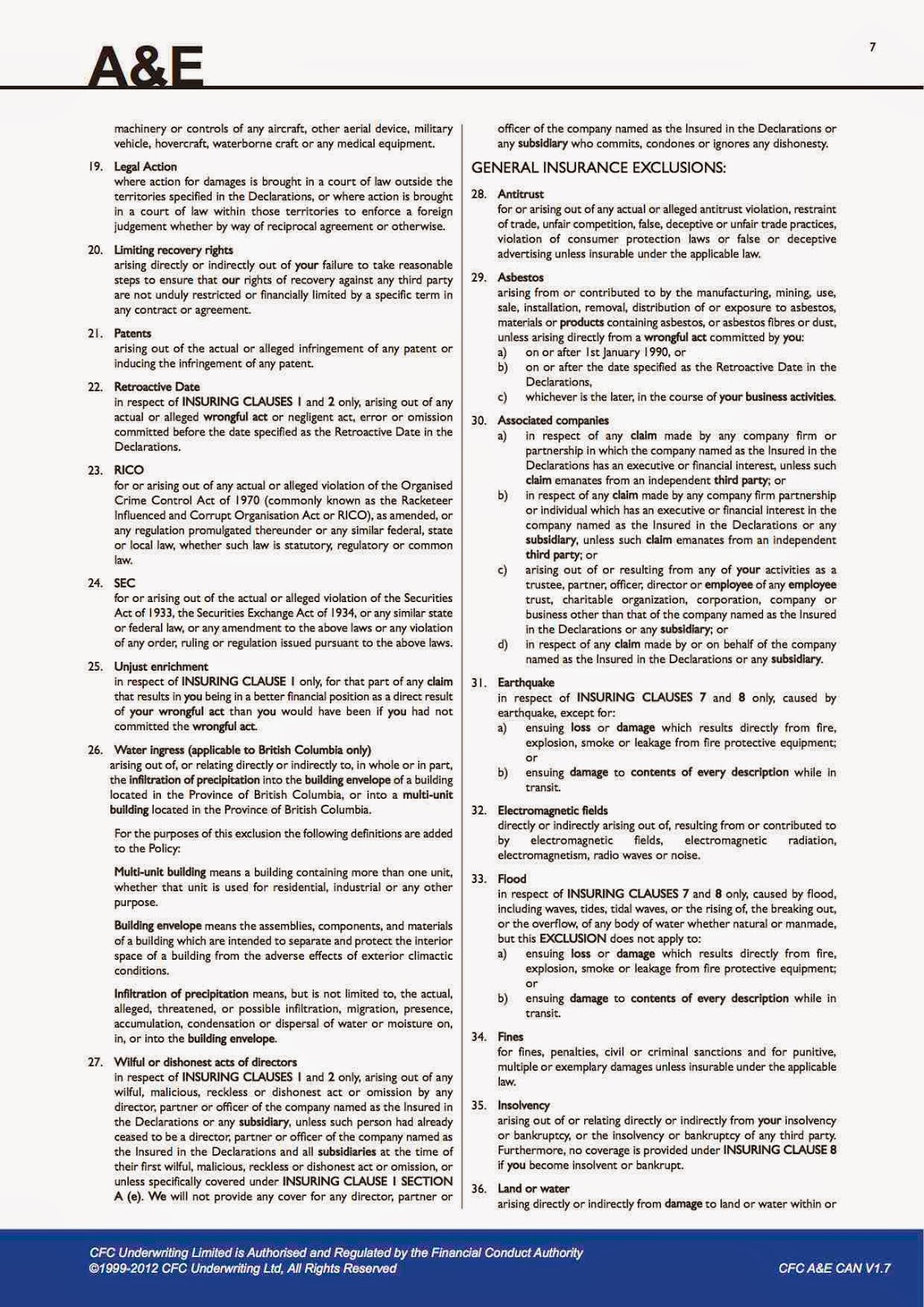 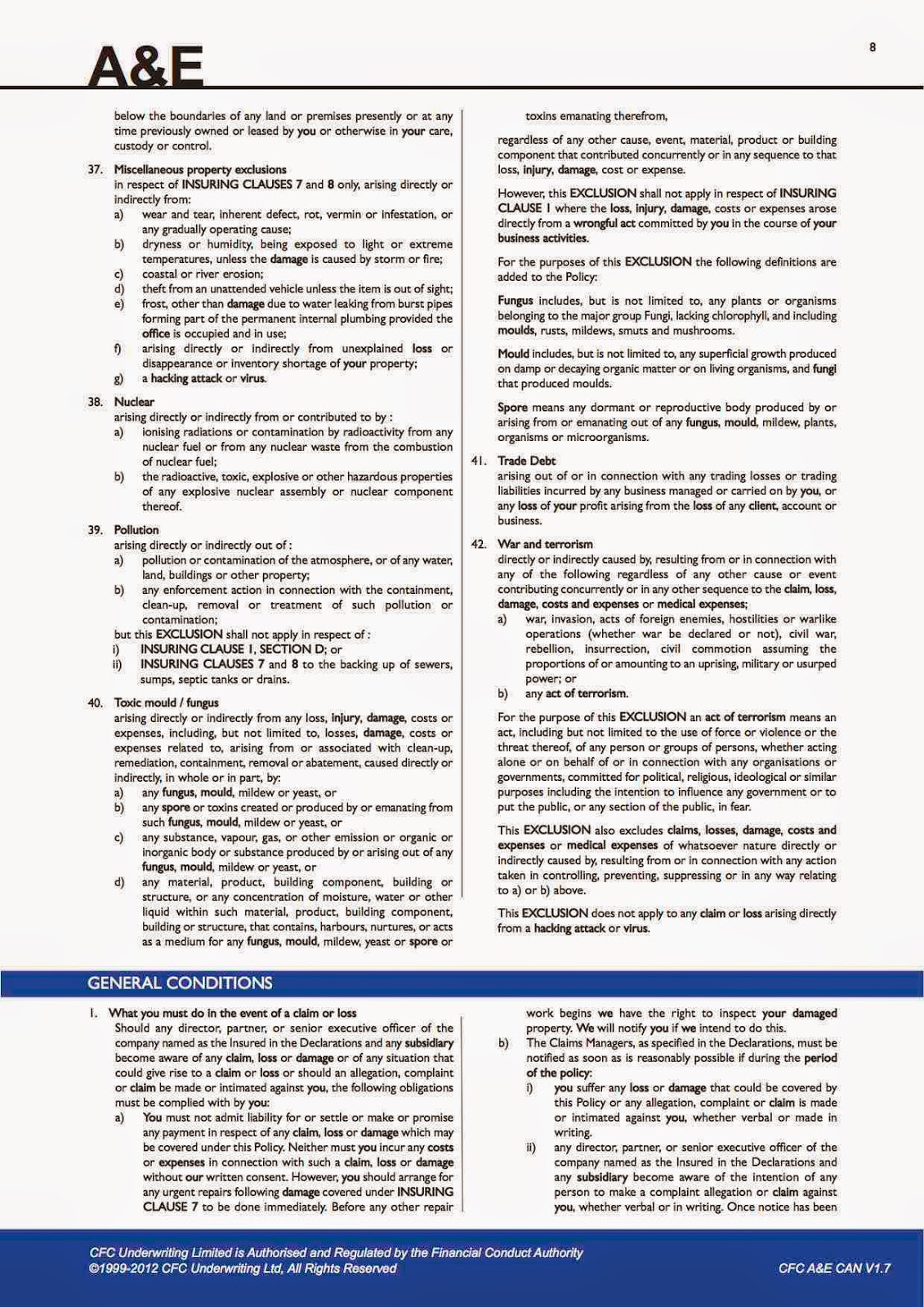 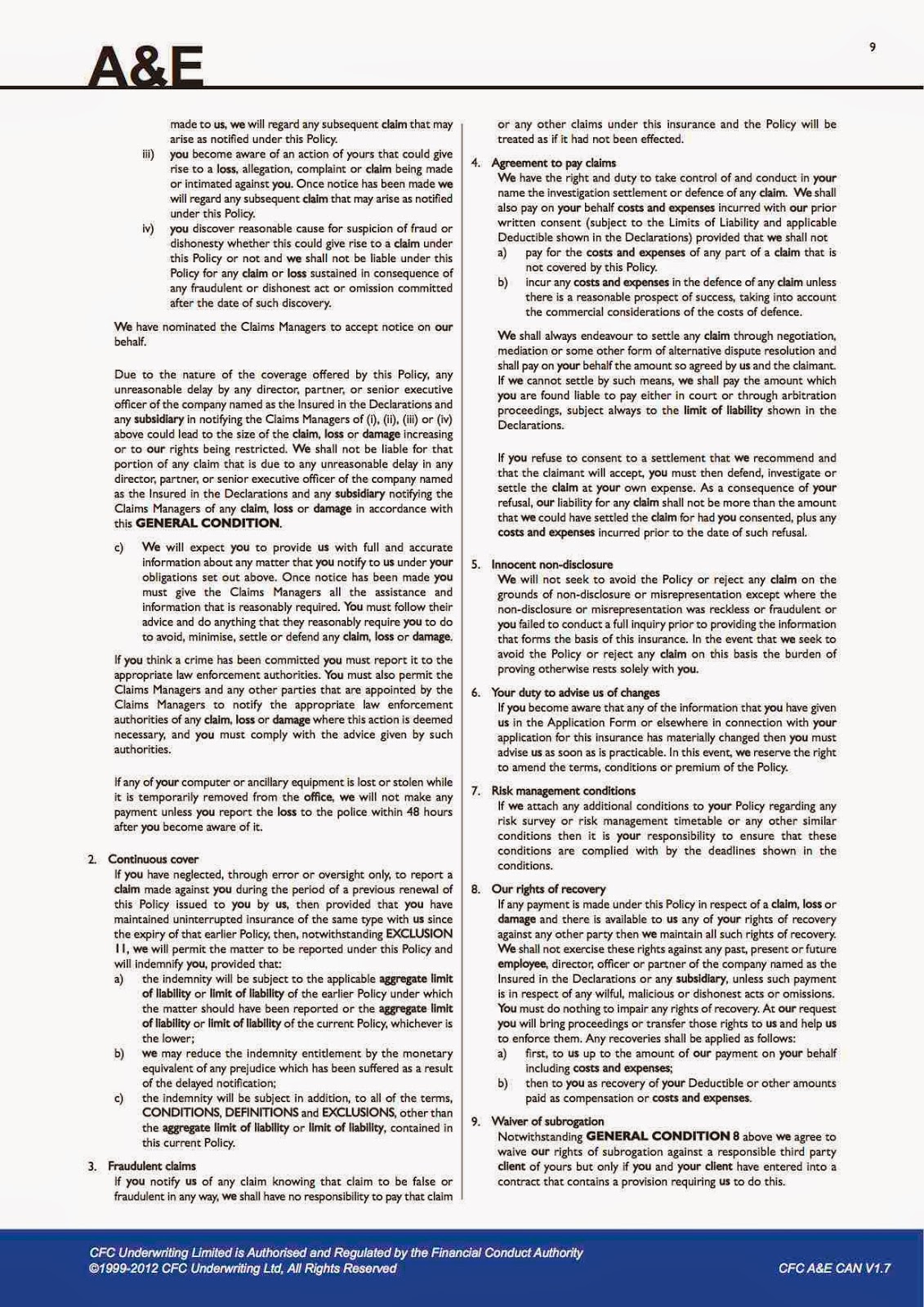 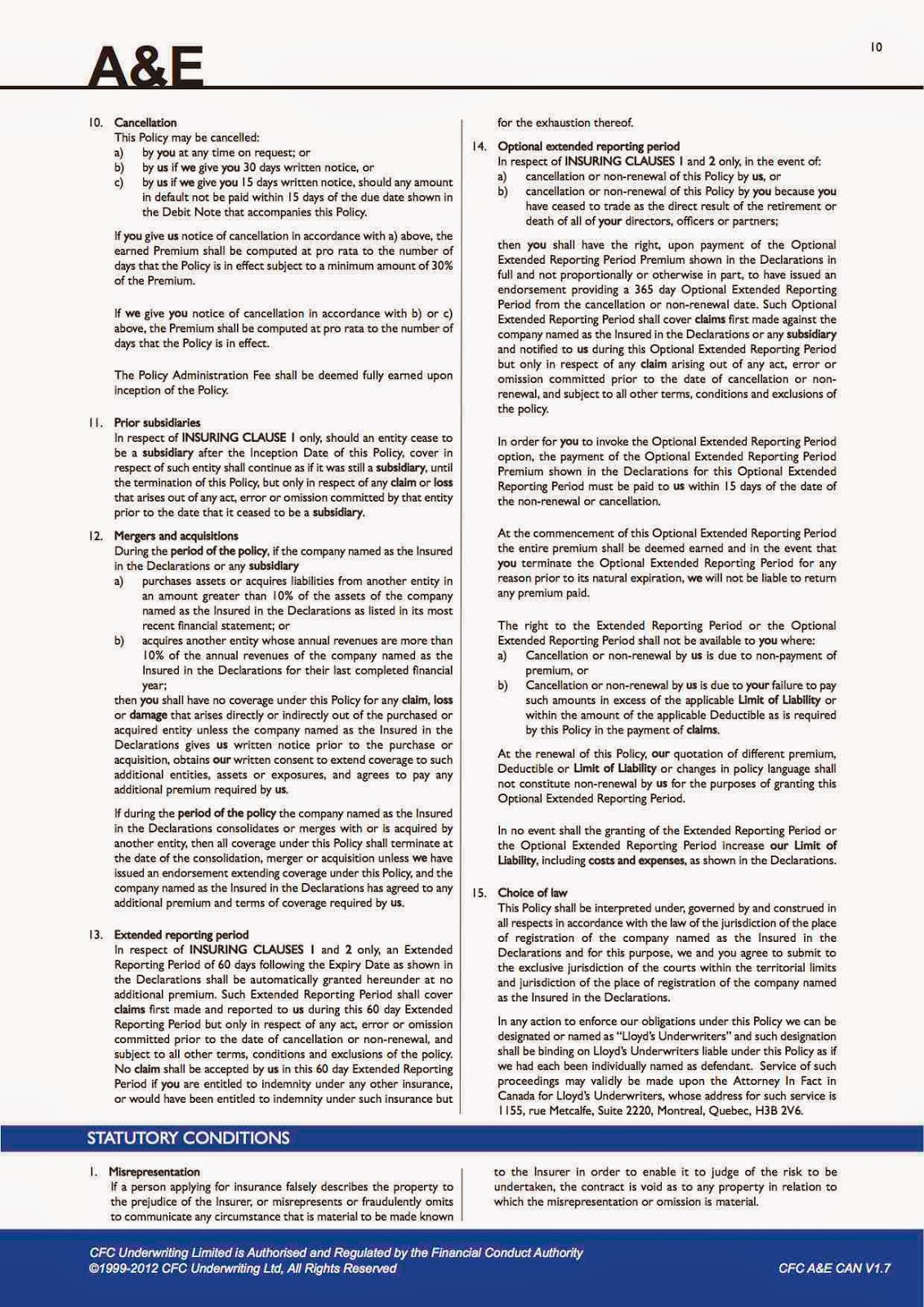 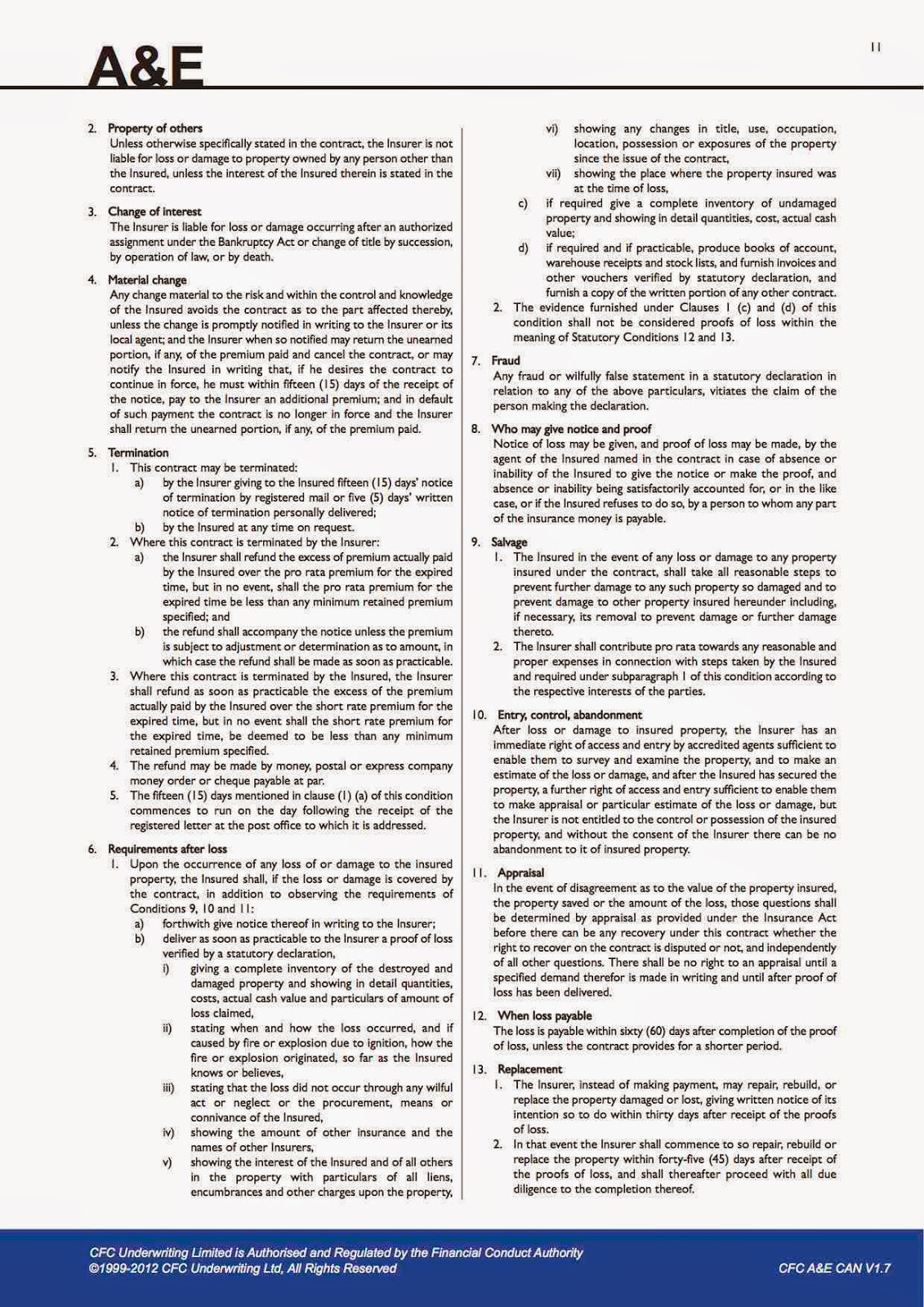 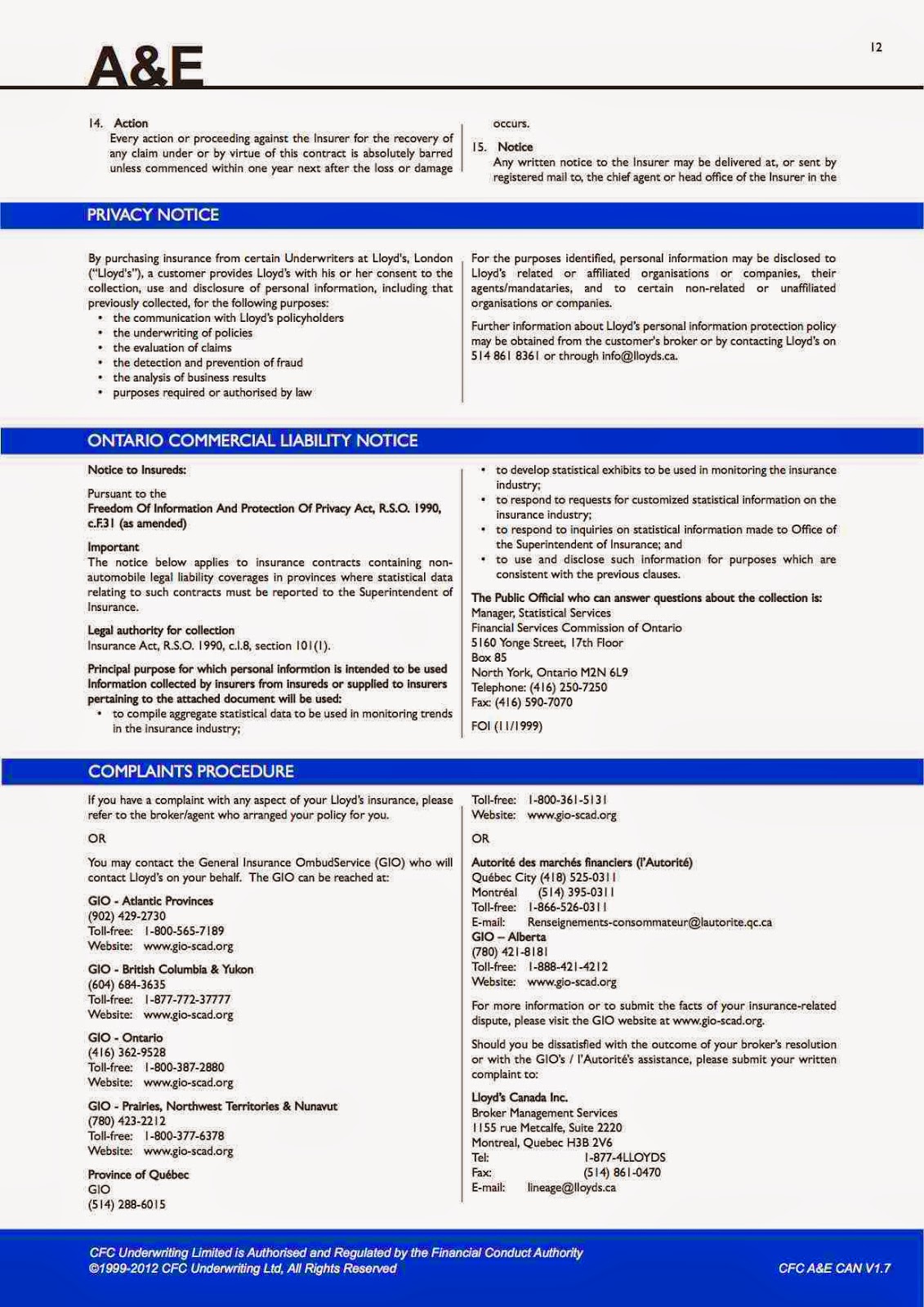 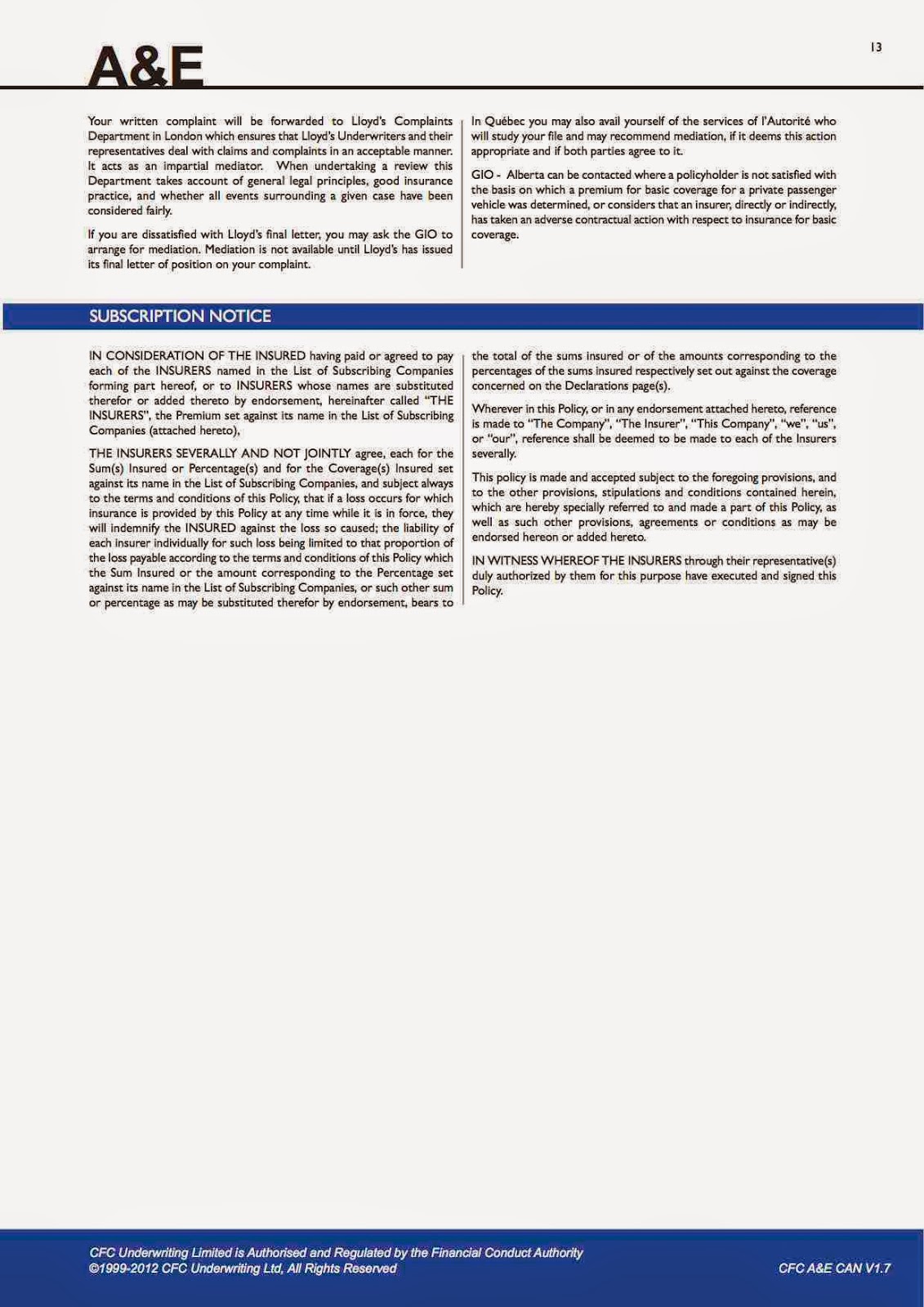 Posted by Parents for Safe Schools at 12:26 No comments:

Dr. Kendall and Dr. Stanwick are guilty of breaking their Hippoccratic Oath - do no harm


I am calling on Dr. Perry Kendall, Dr. Richard Stanwick and all School and Chief Medical Health Officers in the province to resign from one of the most prestigious positions a physician can hold, protecting our children. As physicians and medical health officers you are guilty of breaking your Hippocratic Oath, "nil nocere" - do no harm, by allowing innocent children to be exposed to a known 2b carcinogen in our schools.

I have a grandson who is 10 years old and experiences severe headaches, nausea, extreme fatigue and insomnia with prolonged exposure to microwave radiation emitting from commercial Wi-Fi transmitters and wireless devices in our schools. This boy has been dismissed from his Home School District for the last three years based on an old letter dated 2011 from Dr. Stanwick and another old letter from Dr. Kendall, dated November 17, 2010, before the World Health Organization declared microwave radiation a 2b carcinogen.

The School Board says because they are not medical experts they rely solely on the information provided by the School Medical Health Officer, Dr. Richard Stanwick and the Provincial Chief Health Officer Dr. Perry Kendall, who are not scientists or medical experts with a background in the biological effects of microwave radiation has on the human body.

Dr. Stanwick states: Upon review of the evidence, the prevailing position in this province from experts at the federal, provincial and regional levels is that the evidence reveals that “Wi-Fi exposure in schools does not pose a level of risk that is unacceptable.” The other chief medical health officers in the province, Provincial Health Officer, Ministry of Health and other federal and provincial agencies hold this position.

Dr. Stanwick and the School District have refused to follow even the basic recommendations stated by Dr. Kendall in his letter in 2010.

If despite the lack of evidence of any adverse health effects related to W-Fi and the fact that Wi-Fi exposure constitutes only a small fraction of total radiofrequency exposure, school-boards still wish to consider measures for reducing children’s exposure to Wi-Fi inexpensive (although unproven) measures include:

- Limiting Wi-Fi use to certain times or locations within the school
- Turning off Wi-Fi when, not in use
- Disconnecting Wi-Fi in rooms, that do not use computers
- Ensuring user manuals for smart-phones and smart tablets are read and
recommendations are followed

Parents have never been informed of the health risks or given their written consent to expose their children to microwave radiation in our schools. Safety Manuals and Disclaimers have not been disclosed to parents, teachers and students therefore putting them at risk by not allowing them to make an informed decision. School Boards have shifted the liability of potential lawsuits from the permanent injuries to their School Medical Health Officer who has endorsed the installation of a known 2b carcinogen in our schools.

As parents we have been robbed of our right to protect our children from the mandatory exposure to microwave radiation in our schools. Scientists and Medical Experts around the world are warning us of the permanent health risks from accumulative and prolonged exposure from man made wireless technology.

My request for an appointment with Dr. Stanwick and Dr. Kendall to discuss updating the old and out dated information on the health effects from microwave radiation has been denied. Dr. Stanwick stating, “An open debate would not be beneficial.”

Posted by Parents for Safe Schools at 04:09 No comments: